The Helios Trio will be featured on Colorado Chamber Players virtual concert series in January 2023 .

Tickets are now on sale for the video on demand through On The Stage: 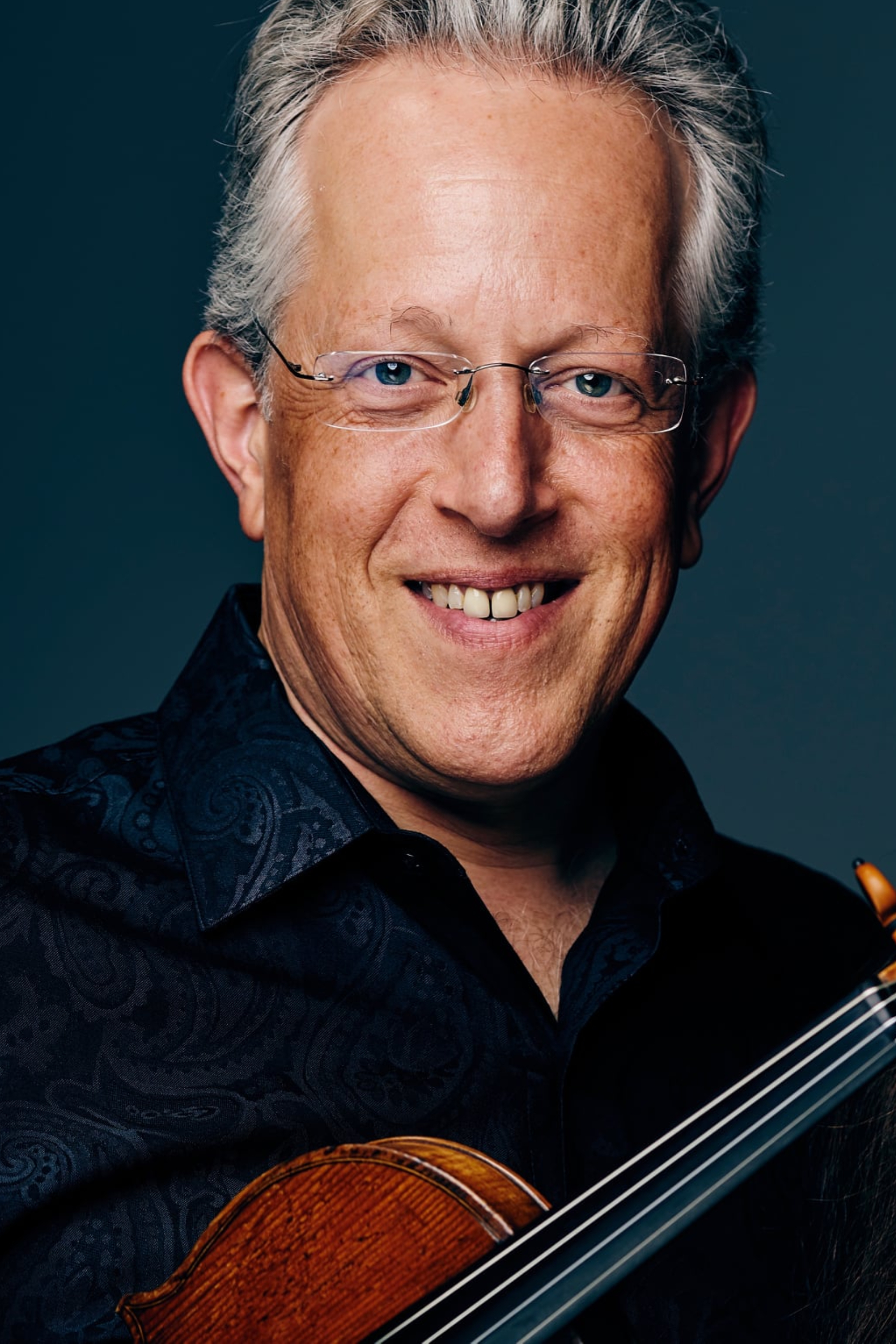 Cellist Beth Vanderborgh maintains a vigorous performing, teaching and recording career. She was top prizewinner of the Washington Society for Arts and Letters Cello Competition, as well as the Baltimore Chamber Awards. The Strad Magazine (London) praised her recent recording of the music of August Nölck as “Lyrical and technically accomplished…eloquent and persuasive”, and the Classical Voice of North Carolina describes her playing as “Impeccable musicianship, rhythmic precision, technical expertise, and expansive, passionate musicianship. Gorgeous music, exquisitely performed, and I do not believe I have overdone the superlatives.” Vanderborgh’s recent recordings include discs of the Chamber Music of Gwyneth Walker for the Centaur Label, and Chamber Music of Jennifer Higdon (in collaboration with the Pulitzer prizewinning composer) for Albany.

She continues to enjoy her activities as artist faculty of the Eastern Music Festival and Principal Cellist of the Cheyenne Symphony. She was honored to represent the State of Wyoming in the 2019 National Senior Olympics where she reached the podium earning 5th place in both the 20k and 40k women’s cycling road races. 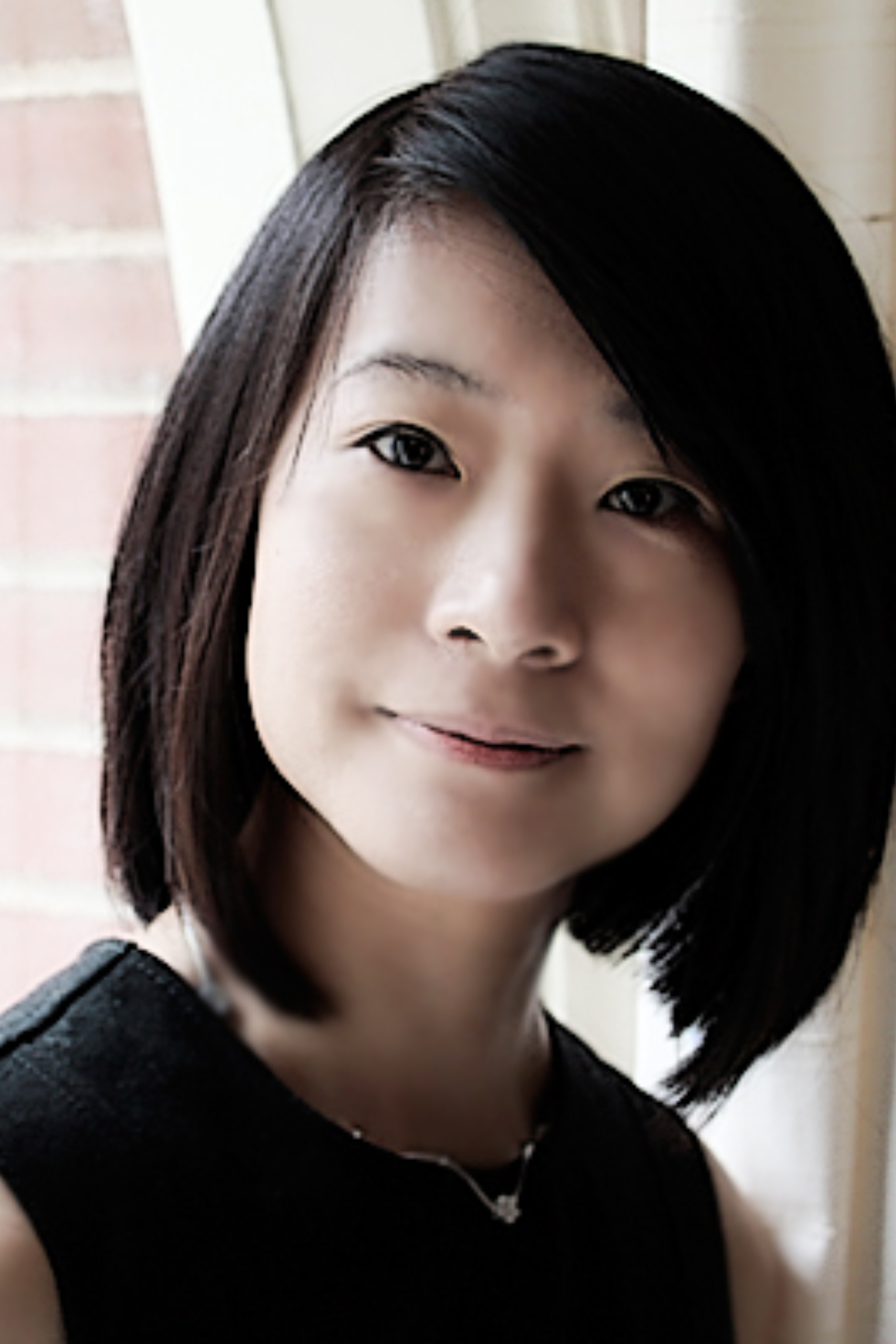 Chi-Chen’s newest album of Schumann Fantasie and Carnaval has won a silver medal in the Global Music Awards.

The Helios Trio is a dynamic ensemble comprised of artist faculty from the University of Wyoming. Their rich and diverse backgrounds as performers combine to produce probing and passionate interpretations of the great piano trio repertoire and have garnered international acclaim. In addition to their mountain west activities, Helios recently presented educational concerts as Ensemble in Residence for the Music For a Great Space series in North Carolina, at the Omaha Conservatory, and was the single United States representative ensemble invited to the International Debussy Centennial Conference in Oviedo, Spain in 2018.

Wu, Fadial, and Vanderborgh are dedicated to building audiences for the future, and are highly involved in musical outreach, bringing world class music to rural areas, and into the schools throughout the great state of Wyoming.